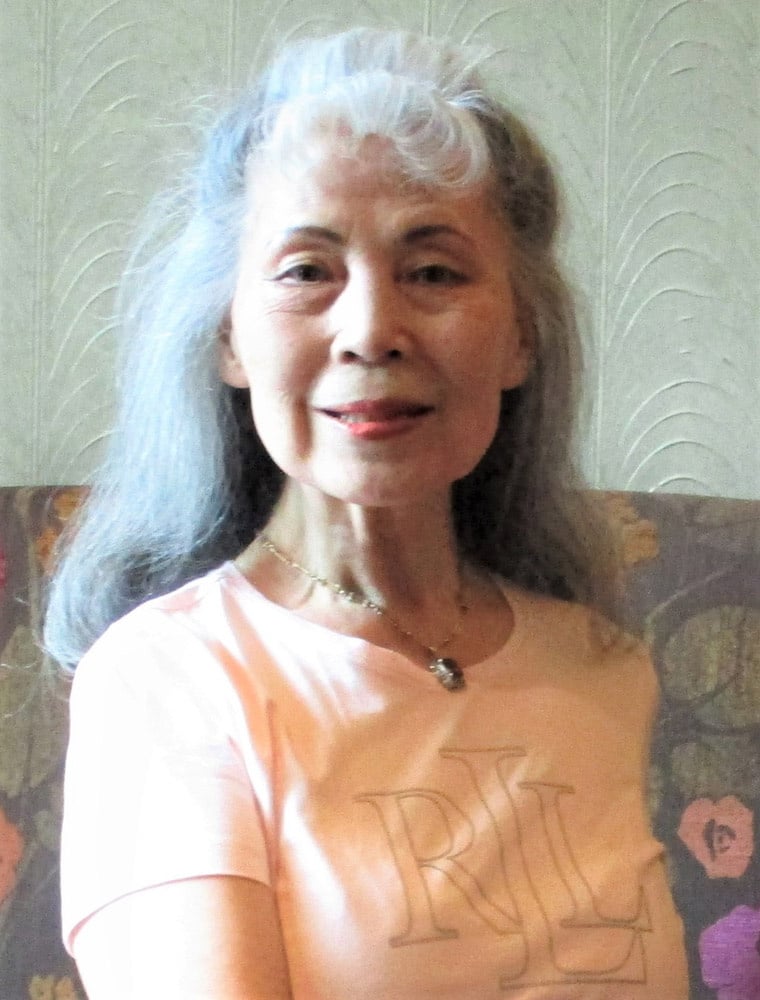 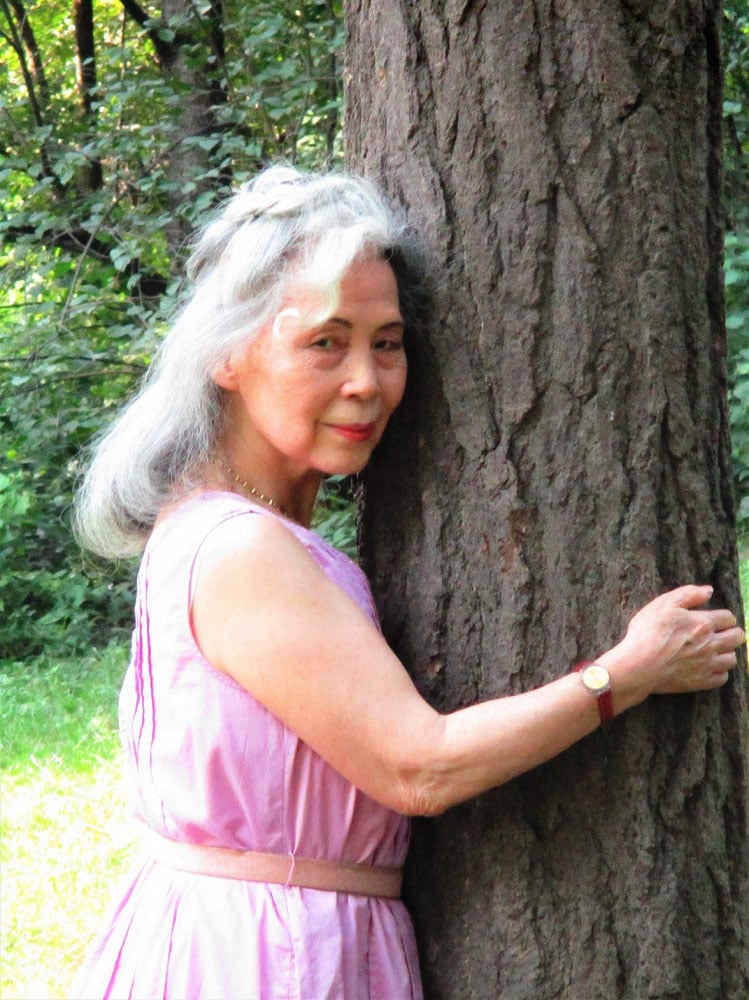 In the candle light glowing
in my old stone lamp

In Myungdong streets where I roamed
with erratic dreams

In the Mozart sonata playing
in a foreign café

In the summer light laying
on my shoulder

We must have met
before we met — 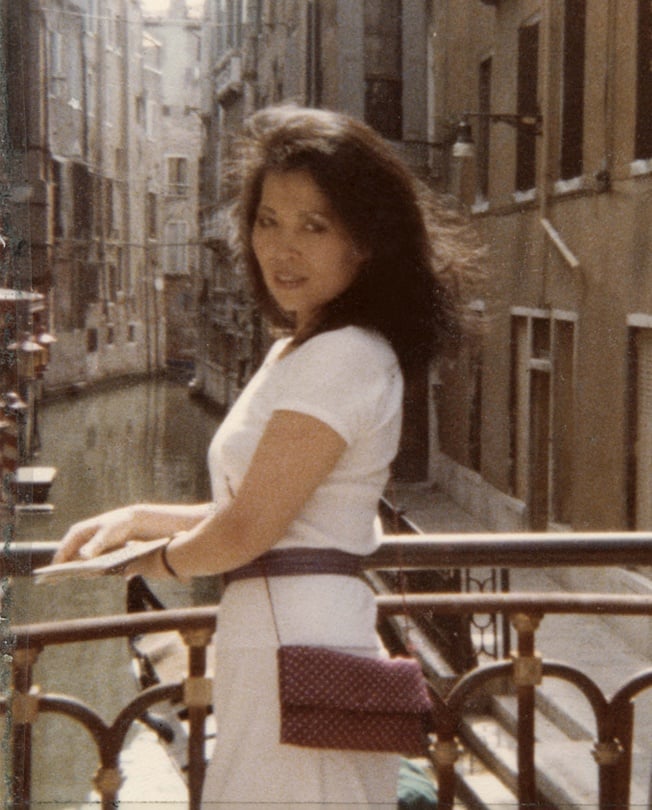 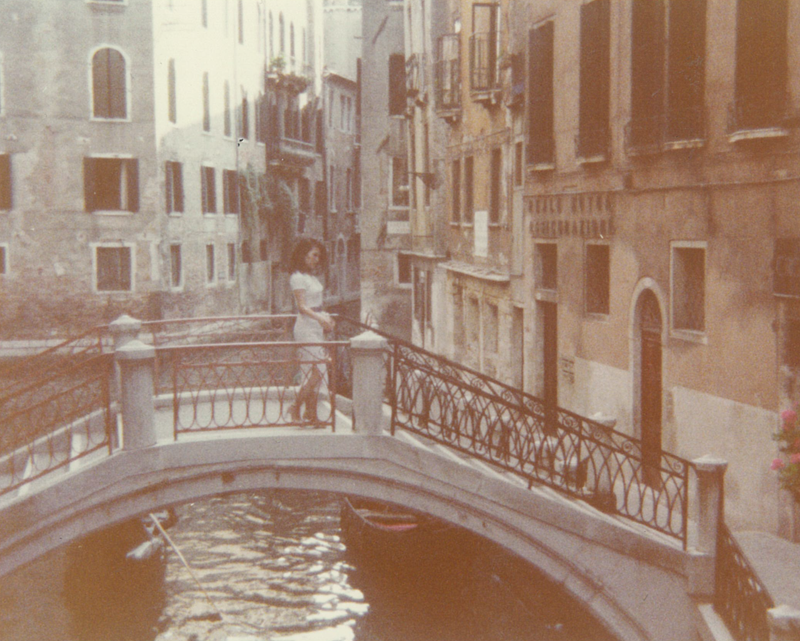 Once she had a dream of expressing
herself freely, flawlessly,
like a river flowing―

But the language she spoke
was better spoken when spoken less
in the nuance of a certain kind.

Years have gone pursuing that certain kind
only to be falling away in the scheme
of things East.

So to the West she elopes with her
English dream.

Dreaming still, she’s prone to lose
an article here, a particle there,
lost in the meandering sentences
where valleys and streams rendezvous
in the moonlit night, murmuring the words
replete with nuances Infinitus.

This freedom of loving you when
dawn sprinkle cherry-blossom wine,
letting me drink the memory bitter-sweetened.

This freedom of lying by your side
in winter’s solstice and listen
to the silent snow fall,
the first sigh of love.

This freedom to leave our nest
to a mourning dove lost in the elm
soon to see her nest with a lovebird.

This freedom of abandoning you
in the remains of summer light
and wait for Monet on the bow bridge
over the lotus pond. 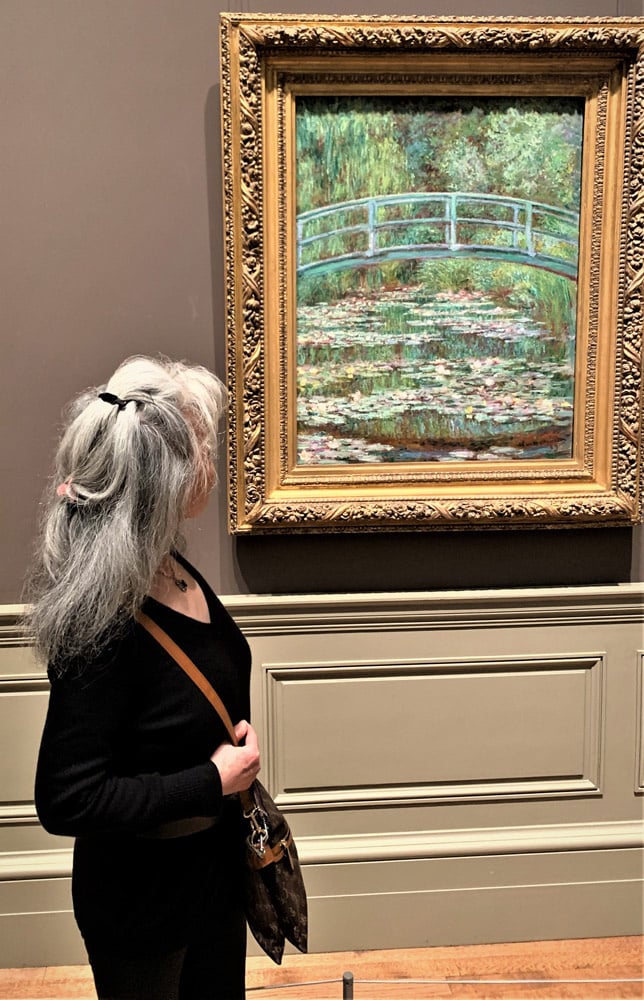 The poet looking at
"Bridge over a Pond of Water Lilies, 1899"
by Claude Monet
Photo credit: Jeanne Dickey
Column 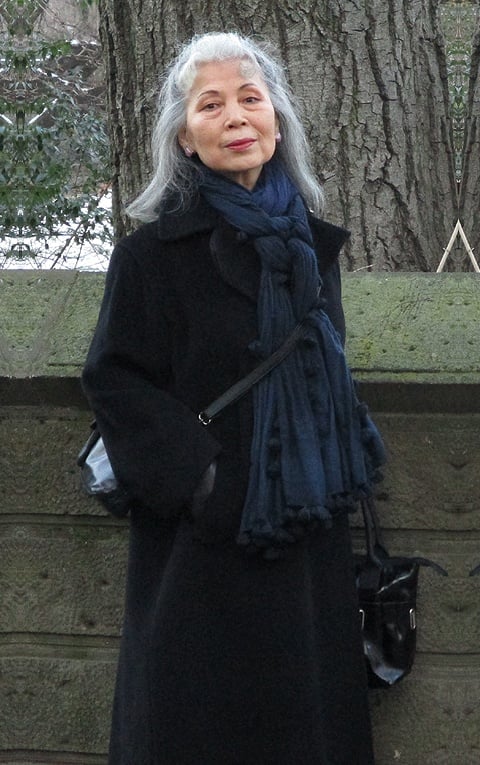 Autumn in My Room

Autumn in my room
with a vaseful
of white chrysanthemum.

People in grey age
start hanging the hats
onto the dossier of their journeys
some well taken.

But I’m still hanging onto my old dream
to build a castle with white pebble stones
gathered from the riverbed of time,

only to see it crumble down and then
to kneel down again and again
to pick up the pieces
in the autumn of my room. 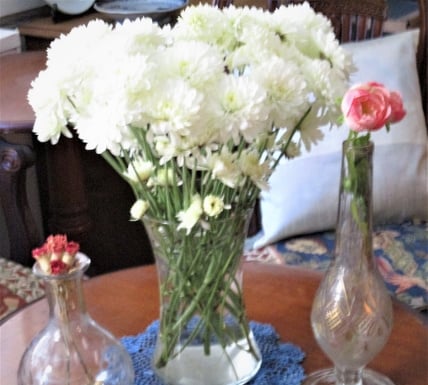 A Tale of Stone Lamps

The stone lamps (or lanterns) are part of the ancient Buddhist and cultural relics existing to this day in Korea. They were lit with candle light during the religious rituals of spiritual enlightenment for centuries in Korea. These stone lamps are protected as part of national treasures, together with bronze bells, religious statues, and stone pagodas adorning Buddhist temples, gardens, and royal tumuli throughout Korea.

The oldest stone lamps that were excavated are known to be from the Baekje Kingdom (18 B.C. – 660 A.D.) of the ancient Three Kingdom period. But it was during the golden era of the Silla Dynasty (57 B.C. – 935 A.D.) that the craftsmanship of stone lamp artisans had flourished most, reaching the pinnacle in the number and variety of styles.

Although they look weather-beaten and sun-browned, enduring the test of time and history for well over a thousand years (some more tragic than others), a surprising number of ancient stone lamps were found in remarkable conditions in Korea.  According to the book, Stone Lamps, published by Daewonsa Publishing Company, Seoul, Korea, a total number of those now remaining in various historic sites are around 280, of which 60 are in perfect shape, and there may be 10 more in North Korea.

The images shown below are the three stone lamps, selected from the book, Stone lamps.